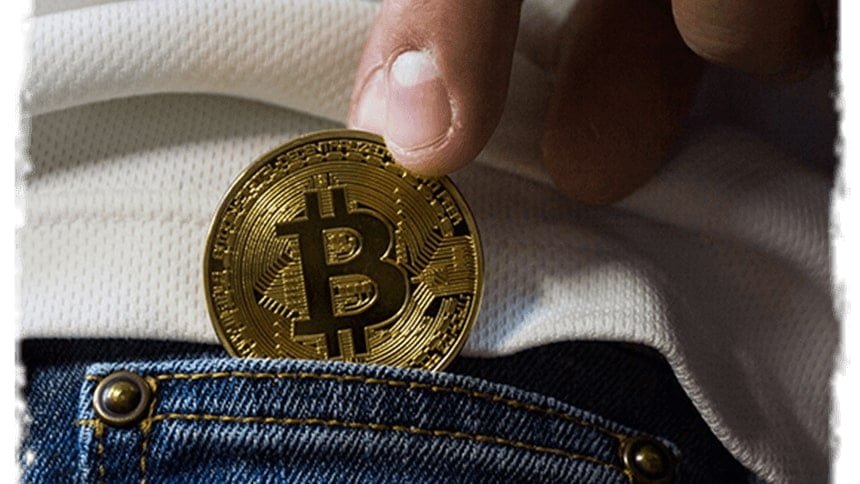 written by Blusky Chartered Accountants – partners of The Brew

You’ve all heard of them, you may have invested in them, and if you’re lucky – you may have made a nice little profit on them. And not wanting to be the bearer of bad news, but if you have made a gain, then our good friends HMRC will not be far off asking for a slice of the action.

As we have been discussing income for the year with clients, many people seem to be in the dark around how the tax man will treat any gains/losses made on crypto currencies.

We’re sure it won’t come as a big surprise that HMRC state that, as with any other activity, income received from and charges made in relating to cryptocurrency is subject to Income Tax, Corporation Tax or Capital Gains tax. However, this will depend on the activities and the parties involved. Now things get interesting.

Whether a gain is chargeable or a loss is allowable will be looked at on a case-by-case basis by HMRC, considering any specific facts. They never make it easy, do they? For personal tax, the main area for concern revolves around one question: are you trading or investing?

This will be a personal tax attributable to you for any gains/losses in the 2017/18 tax year. For the income tax rules to apply, it is important that the cryptocurrency activity must be recognised as a trading activity. HMRC have a series of tests known as ‘The Badges of Trade’ to determine whether a trading activity has taken place.

This means that HMRC will apply these ‘badges’ to a transaction, or number of transactions if you’ve been busy, and then consider whether this amounts to a trading activity or not.

Imagine an individual, sitting in expensive suit in an office, buying and selling cryptocurrencies on a large scale by investing significant sums of their own (and maybe other people’s money) which in turn takes up the majority of their time. This is likely to be considered by HMRC as trading.

If you are proven to be trading, any profits from this activity will be subject to income tax at the usual marginal rates (20%, 40% and 45%).  Additionally, Class 2 and 4 National Insurance will also be due at the current rates applicable.

Therefore, when cryptocurrency is bought and sold, the gain or loss as a result of these transactions is subject to CGT at the appropriate rates. This is why keeping records of the purchase value of your cryptocurrency is of such high importance. (Note you can also include transaction costs such as transfer fees when calculating your gain).

(Note that any losses realised through investing can only be relieved against capital gains chargeable to CGT).

An interesting point to explore here is that there is an exemption from CGT for foreign currency bank accounts. If you’ve previously purchased crypto currencies you will know that they are stored in a wallet of which there are two main types:

a ‘web wallet’ or

a ‘hosted wallet’ (a wallet hosted by a third party).

It wouldn’t be an audacious argument to say that a ‘hosted wallet’ is the equivalent of a foreign currency bank account which would then mean that disposal of Bitcoin should be exempt for CGT purposes.

A cryptocurrency similar in nature to Bitcoin and held in the equivalent of a “Bitcoin wallet” might therefore be exempt from CGT. As we say in Newcastle “Shy bairns get nowt”, and who doesn’t want to pay less tax than they need to. However, be aware that this will depend on the individual circumstances and HMRC are likely to take the stance that Bitcoin does not meet the rules for foreign currency transactions.

In most cases, companies are often prohibited by their Articles of Association from straight up gambling. Therefore, any speculative transactions in cryptocurrencies (such as trading in Bitcoin) will almost definitely be looked down upon as trading for tax purposes.

The high-level tax treatment of trading profits of a company is that they are subject to corporation tax at 19%. Any trading losses will be treated in one of the following three ways:

Offset against the company’s total profits of the same accounting period.

Offset against the company’s total profits for the previous accounting period.

Offset against the company’s profits (from the same trade) in a subsequent accounting period.

In the case that a company’s profits and losses relating from cryptocurrency transactions do not come from trading, then the non-trading loan relationship (NTLR) rules will apply.

NTLR income is subject to corporation tax as above and NTLR expenses of a single company are either:

Offset against the company’s total profits of the same accounting period.

Offset against NTLR income for the previous 12 months.

Offset against the company’s nontrading profits in subsequent accounting periods

Easy – trading in cryptocurrencies are exempt supplies for VAT purposes.

We hope that this blog hasn’t been too disheartening for those of you who have made significant gains in crypto currencies recently. You could argue that crypto currency transactions are highly speculative, and therefore any gains (or winnings) should not be subject to tax charges like how gambling winnings suffer no tax.

Which leads us on to our concluding point – exchanges that are around now might not be in a few years’ time when you decide to sell. Please keep your records!

When you buy bitcoin or cryptocurrency, nothing is expected of you at the point of sale. You will however need a record of the price you bought it at to calculate gains or losses and the subsequent taxes when you sell it in the future. It is noted that most exchanges will let you download CSV files of your trades. At least try to take a screenshot of recent transactions you have made if possible, your accountant will love you for it.

Blu Sky is here to help you grow, they offer non-traditional services like getting you investment-ready or exit planning. Blu Sky are here for you from beginning to end. They believe your accountant should be your most valuable service provider, not the most inconvenient. At Blu Sky, they give you a financial platform that creates peace of mind and the clarity you need to grow your business. 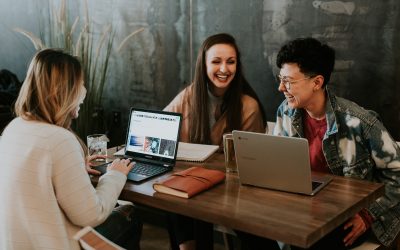 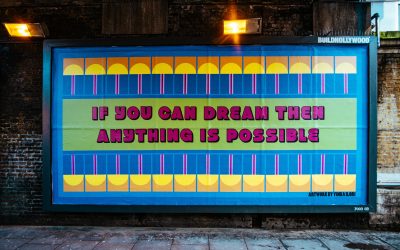 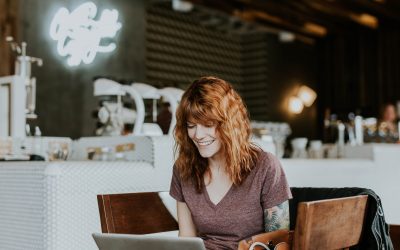